Psychopharmacology is the study of the effects of medications on mental disorders. Our doctors of psychopharmacology diagnose and treat common acute psychiatric problems, illness, and crises.

We offer psychopharmacologic management for depression, anxiety, alcohol use disorders, insomnia, and ADHD.

SSRIs are thought to act by inhibiting serotonin transporters (SERT) that reuptake serotonin (5-HT) into the presynaptic cell, increasing 5-HT in the synaptic cleft. SSRIs have advantages of low overdose lethality and better tolerability than first-generation antidepressants, which can improve adherence.

Escitalopram may have fewer drug-drug interactions than other SSRIs, and fluoxetine may be a better choice in patients with poorer adherence due to its long half-life.

Common Side Effects of SSRIs

The most common side effects with SSRIs are

Many of these side effects dissipate over time. Sertraline is particularly associated with diarrhea, and paroxetine with weight gain.

Most SNRIs, including venlafaxine (Effexor), desvenlafaxine (Pristiq), levomilnacipran (Fetzima), and duloxetine (Cymbalta), are several-fold more selective for serotonin than norepinephrine.

Safety, tolerability, and side effect profiles of SNRIs resemble SSRIs, with the exception that the SNRIs have been associated (rarely) with sustained elevated blood pressure.

SNRIs can be used as first-line agents, particularly in patients with significant fatigue or comorbid chronic pain, and have an important role as second-line agents in patients who have not responded to SSRIs.

Venlafaxine is especially beneficial in treating anxiety and panic attacks in patients with depression, and acts like an SSRI at lower doses (75 mg/day) but more like an SNRI at doses ≥150 mg/day.

Common Side Effects of SNRIs

SNRIs are associated with greater likelihood of increased pulse rate, dilated pupils, dry mouth, excessive sweating, and constipation. Venlafaxine has a greater incidence of nausea and vomiting than SSRIs and may be associated with an increased risk for cardiovascular events. 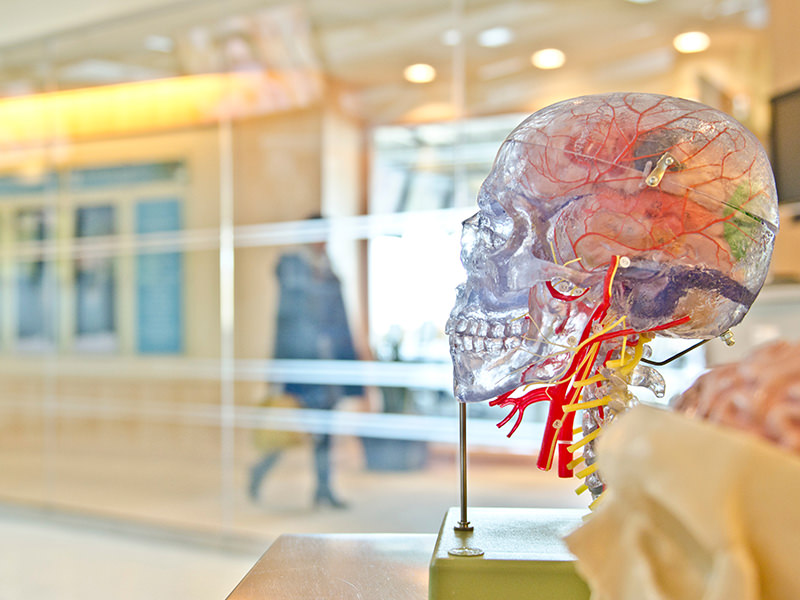